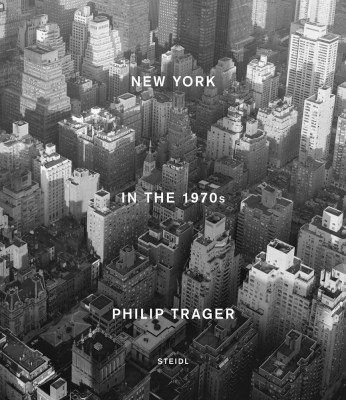 Sleazoid Express: A Mind-Twisting Tour Through the Grindhouse Cinema of Times Square by Bill Landis and Michelle Clifford

From the Velvets to the Voidoids: The Birth of American Punk by Clinton Heylin

I Dreamed I Was A Very Clean Tramp by Richard Hell

Lucking Out: My Life Getting Down and Semi-Dirty in the Seventies by James Wolcott

The Town and the City by Jack Kerouac

The Basketball Diaries by Jim Carroll

Inside the Dream Palace: The Life and Times of New York’s Legendary Chelsea Hotel by Sherrill Tippins